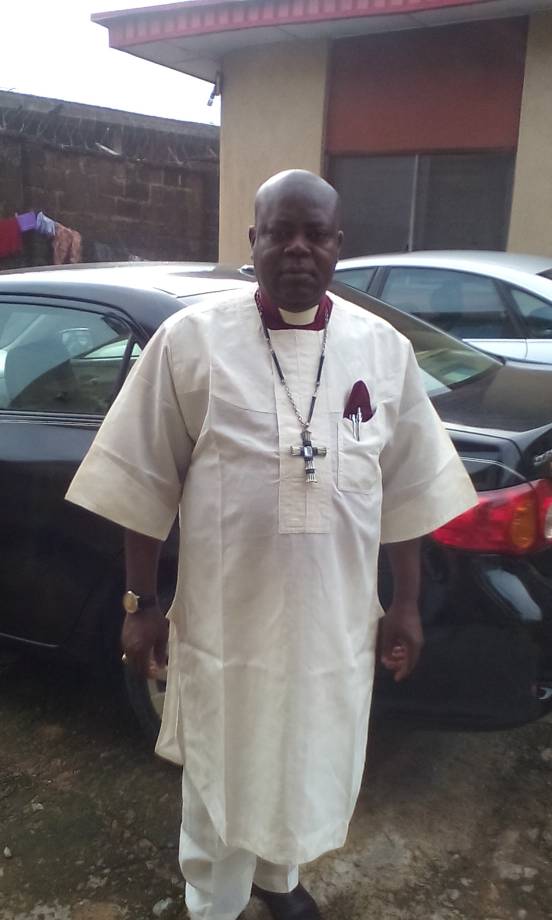 Rt. Revd. Idorenyin Ekpe is one of the Senior Ministers of the Presbyterian Church of Nigeria and the Minister-in-Charge of the Elshadai Parish of the Church in Ibadan. The well-educated clergy who had his first and second degrees in Religious Studies and Philosophy aside his training in theology in this interview with Church Times’ Abraham Oladipupo spoke on the ties between the Anglican, Methodist and Presbyterian Church. He also spoke on why the Church in Nigeria cannot be one.

How God delivered me from a diabolical pastor-Prophet Anthony Omole

FESTAC 77 number one sin of Nigeria against God- Pastor Adepoju 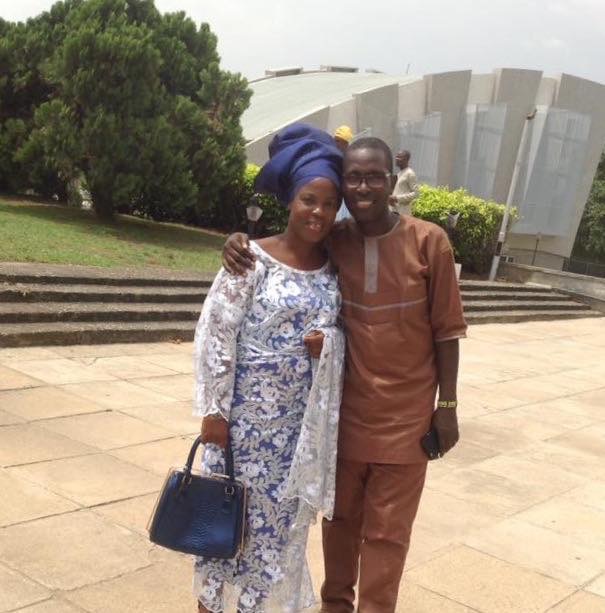 MY WIFE HAWKED RICE FOR US TO SURVIVE -PST OKUNOLA