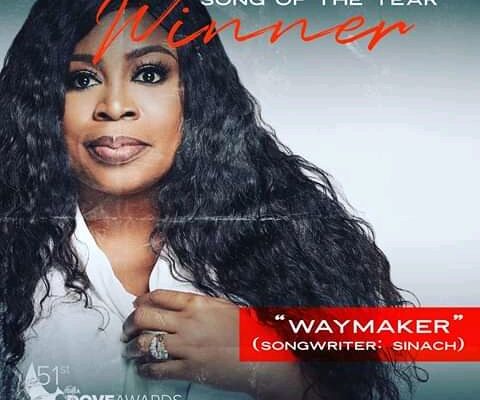 The World’s biggest and most prestigious Gospel Awards, Dove Awards, which has eluded African artistes since her 51 years of existence, was historically won by Nigeria’s music icon, Sinach, in grand style.

The Nigerian internationally acclaimed songwriter, singer, and producer, recorded the memorable feat in Nashville, TN, the USA on October 31.

The award was virtually held for millions of music lovers across the globe by the American Gospel Music Association of America, GMA, the organizing parent body.

Sinach, who is also a multiple award-winning worship leader, won the most prized, Song of The Year Award at the award ceremony. The highly inspiring songstress with an angelic voice lifted the award with her international smash hit song, “WayMaker”.

WayMaker is an instant global Gospel music anthem since Sinach released it on September 30th, 2015.

The amazing song with over 155 million views on YouTube still counting, led her to top the Billboard Christian Songwriters Chart for over ten weeks.

With this feat, she became the first African to ever top the Billboard Chart (Gospel and Secular music).

Among other remarkable feats, WayMaker, a criticality acclaimed song has been covered by a number of globally acclaimed Christian artistes such as multiple Grammy award-winning, Michael W. Smith, Hillsong, Christafari, Leeland, and others.

In addition to her sweet awesome victory,  the amiable lady of songs wowed millions of music fans worldwide with her soul-nourishing stellar performance and ministration of the WayMaker song at the award event.

Sinach featured Mandisa and Leeland in the excellent outing being heralded around the world presently.

After receiving the prestigious award, she expressed her gratitude to God in a touching Facebook post, before dedicating it to Nigeria,  Africa, and hopeful dreamers.

“Thank You, Lord Jesus! You told me “I have made you a story of my grace and favour”!! Here we go, Lord.

“My best friend, my husband @joe_egbu. Your support and love are a gift. My family Okoro and Egbu. Thank you to my Mentor and life Coach, Pastor Chris Oyakhilome, sir, and my Loveworld family! You saw it before anyone else did!

“My team and staff across the globe, always working so hard with me. I love all!!

Africa, Nigeria, this for every dreamer!

God is more than enough! We will always win in Christ.”, she said

Sinach: I wrote waymaker when I had a challenge 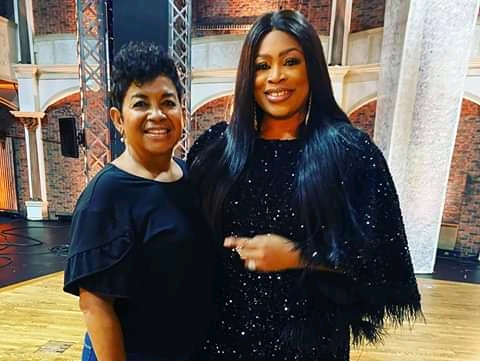 It would be recalled that Sinach had earlier in August made Nigeria and Africa proud with her nominations at the awards. Her nominations which were Africa’s first was in the top categories, Song of The Year; Spanish Language Worship Song of  The Year, and Worship Recorded Song of The Year.

Disclosing how she got the World’s number one Gospel Song in an earlier interview, Sinach said, ” WayMaker was written when I was facing a challenge and it became a source of encouragement.

“It is encouraging to see how my songs have become impactful in the lives of many who listen to me”,  Osinachi Joseph, popularly known as Sinach, said. 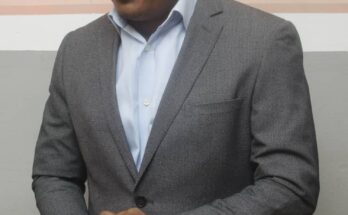 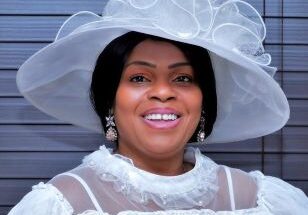