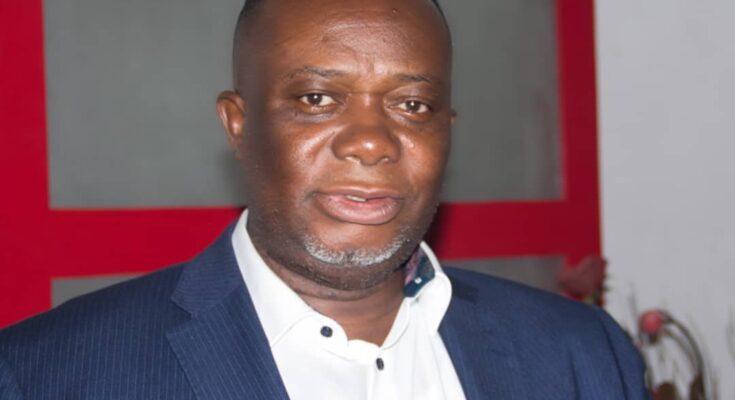 Bishop Abraham Olaleye is  global evangelist who has been in ministry for close to four decades. In this interview with Church Times Nigeria  he takes a look at the recent outburst of Pastor David Ibiyeomie with a counsel for church leaders. Find below

How will you react to the pulpit outburst of Pastor David Ibiyeomie last week which has since gone viral?

Before giving my reaction let me say that since the lockdown things have not been the same for the Church. Things that are hitherto hidden are being revealed. God is exposing a lot of things in the church and among leaders. I believe God will not allow apostasy and false teachings to continue. God will not permit error to continue forever.

Those who have prophetic grace will appreciate what is going on in the church. I see that a number of pastors are going astray. But God will not allow them to continue to put the church into disrepute.

There is too much money in the hands of some pastors that is why they can afford to say some things and exhibit pulpit arrogance. There are people who utter unguarded statements on pulpit. This should not be encouraged.

Now talking about the recent development. When I watched that video, I was forced to now go and listen to what Daddy Freeze said that warranted the outburst. And I was shocked to find out that it was just an x-ray of scripture that caused the problem. I think the reaction of Pastor Ibiyeomie was way off. There was no basis for him to have used those words he used on the pulpit. It was not necessary. And I think other men of God should learn from this.

But right now a number of people are rooting for Pastor Ibiyeomie. They believe what he said was in order that Freeze deserves to be cut to size because he has a trajectory of always rubbishing pastors?

Those who support the utterance of Pastor Ibiyeomie are not helping him. It’s not out of order for those people to support him because they probably belong to the same ministry or school of thought with him. I think we have to put it in perspective. The issue of Daddy Freeze is a subject for another day. Right now we are talking about a servant of God and his utterance on the pulpit. I listened to many of Freeze’s messages; and found out that with all his excesses which I don’t subscribe to, he seems to have understanding of the Bible even more than many of those who are now castigating him.

And like I said Freeze has his own excesses. His use of words is clearly out of order. And no person will clap for Freeze for using foul language. But we have to deal with issues independently so we don’t get things mixed up.

What I saw on that Pulpit was clearly not in tandem with the scriptures. The Bible says out of the abundance of the heart the mouth speaks. The challenge here is that between Daddy Freeze and the Pastor who is firing back there is no difference. As servants of God, no matter how much provocation we suffer, we must learn to bridle our tongue.

Some have said Jesus also cursed in the Bible. They say also that Paul cursed. That there is nothing wrong in a man of God cursing?

I think it is the most stupid thing to say that Jesus cursed in the Bible. The challenge with our people is that they lack proper scriptural and theological knowledge. Some just mount the pulpit and use one line of scripture to preach without the understanding of the cultural and language context of the Bible. The question is why did Jesus curse the fig tree? Was it that he was that hungry that he could not have taken some other food? The fig tree was a parable of the nation of Israel and it was a reaction to their fruitlessness. By the way it was a tree not a human being. There is nothing Jesus say that John the Baptist did not say. You can’t take the words of Jesus out of context.

There are also arguments that Paul cursed Elymas?

That is another interesting perspective. What was the surrounding situation? From the encounter of Paul and Elymas, it wasn’t about Paul it was about the gospel. Recall that Paul also went blind when he encountered God. So what happened in the case of Elymas was that he was hindering the gospel and was literally stopping people when Paul was filled with the Holy Spirit and he made pronouncement. Note that it was about the gospel. Not that Elymas offended the person of Paul. Usually when the Holy Ghost act in that way it’s for the sake of the gospel and offence against Jesus to put fear in the people. Paul was inspired to make that pronouncement because Elymas was going to be an obstacle. We cannot compare that with what Pastor Ibiyeomie said. In the case of Ibiyeomie, he said he will kill, he will sue, he called him a Somalia and said he was just a half caste. By implication he was rubbishing those who are half caste. That was clearly the work of the flesh. I hope he is able to see it in that light.

In the light of what has happened. What then will be your general counsel for ministers of the gospel?

I will counsel that ministers of the gospel should refrain from acting in the flesh. The anger of man does not work out the righteousness of God. The pulpit is too sacred a place for people to dish out curses. We are not allowed to curse. We should ask ourselves since we have been cursing Boko haram, what has happened. Rather we need to intercede for people that their eyes of understanding might be enlightened. I remember in the 70s and 80s that is what we used to do. We would pray for salvation of sinners and we used to see many people come to know Jesus from other faiths.

That is what the Church should promote now. Not curses. Pastors should bridle their tongues. No corrupt communication should proceed from our mouth. I find it funny that some of us are comparing ourselves with Jesus. Even if Jesus cursed are we Jesus? Is he on the same plain with us? Did he not create us? Don’t he have the right to say anything to us. But even at that Jesus did not do any of that. He showed us an example to follow.

What is wrong is wrong. We began having challenge in the church when we stopped emphasizing the fruit of the spirit. It’s sad that we are having this episode. Whatever be the misgivings against Freeze, he has his own value in the sense that he has helped to expose some of our weaknesses. It is true he made some unguarded statement against Oyedepo and used the word bald head. That is condemnable. It should be condemned in vehement terms. But we must go back to the Bible. Vengeance is of the Lord. God is the one who avenges for us. The weapons of our warfare are not carnal. 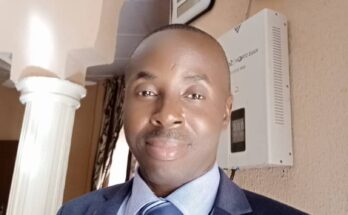 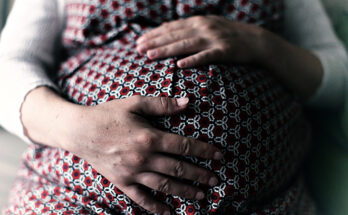 Women: What they should know about CS and before they get pregnant-Dr. Adaramoye 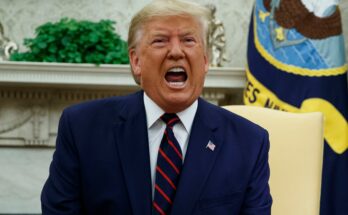 Trump is loved and hated because he is understood- John Kenyon