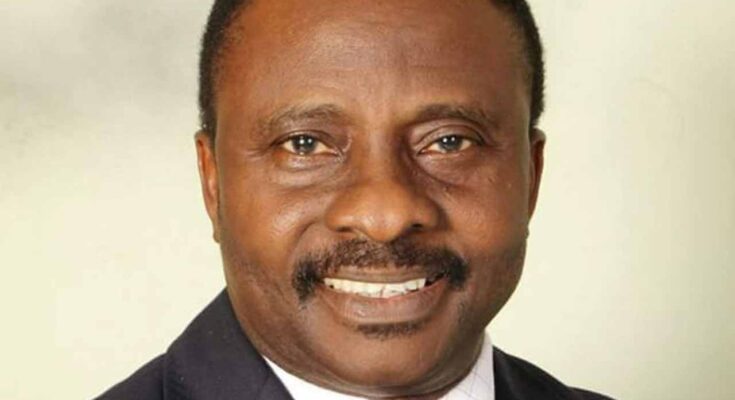 The Christian Association of Nigeria has placed a 10-point demand on government at all levels in Nigeria even as the nation celebrates its 60th independence anniversary.

In a message titled, Pursuing the right path to greatness, made available to Church Times, the Christian Body bemoaned the state of the nation.

It, however, expressed hope, that though the nation is on slippery terrain, “it can still get to where we ought to be if we resolve to fix all these problems, once and for all.”

CAN in the message signed by its president, Rev Olasupo Ayokunle expressed confidence that “with the right attitude from both those who are in the position of leadership of our three tiers of government and the led, coupled with God helping us, our tomorrow in Nigeria shall be greater than today.”

The association promised that the Church will not cease praying for “our leaders for divine guidance, wisdom and integrity”

It commended the government, especially, the Presidential Task Force on COVID- 19 headed by Mr. Boss Mustapha for the great effort they put in to flatten the curve of the pandemic. It gave special mention to Lagos State in particular for a job well done on the pandemic.

Before the commendation, however, it placed its ten-point demand on governments at all levels.

The body stated that “if they are not paying lip service to the peace, unity and progress of the country” they should pay attention to the demands. 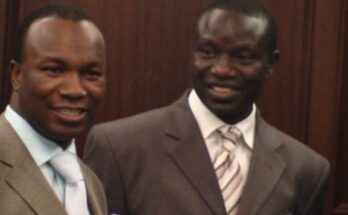 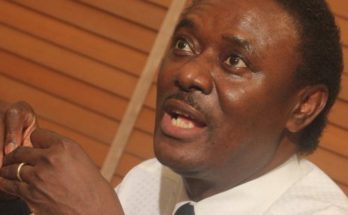 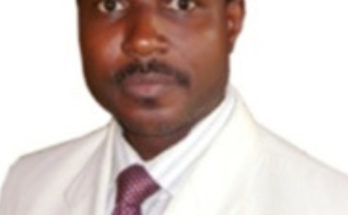