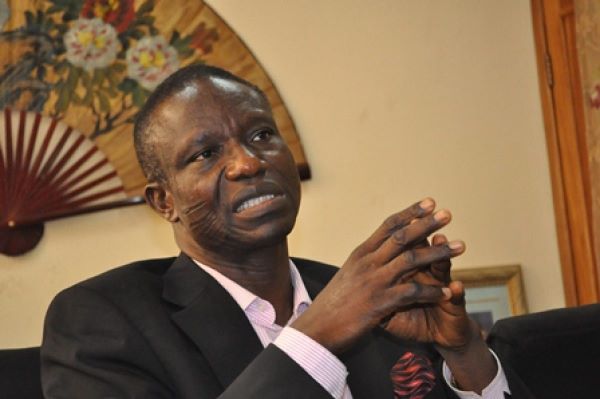 The President of the Pentecostal Fellowship of Nigeria (PFN), Bishop Francis Wale Oke has bemoaned the deplorable state of the country asking for the removal of President Mohammadu Buhari to pave way for peace and stability in the country.

Bishop Oke made the call in the early hours of Saturday at a vigil held at the auditorium of Precious Cornerstone University, Garden of Victory Ibadan.

Oke who is also the presiding Bishop of The Sword of the Spirit Ministries, Ibadan, also observed that the entire country is steeped in a war situation

He recalled that when Nigeria fought a civil war, “Eastern part of the nation was the theatre of war. Sadly today, everywhere in Nigeria is theatre of war with many killings and bloodshed going on in the country every day”

He lamented the killings of students of Greenfield University in Kaduna State, stressing, ” Some wicked people kidnapped some students and demanded N800m for their release; they killed them. The government could not lift a finger and you are telling me that the President has not failed? Buhari has failed!”

Oke said for the first time in his life, he found himself praying for the removal of the President.

“For the first time, I have found myself praying that God should remove Buhari. They kidnapped students without the government doing anything and you are telling me that the government has not failed! Are you saying we can not move against an incompetent government whose security apparatus has collapsed?” he further queried.

Making Nigeria great according to him, “should be the concern of all Nigerians” adding that he was not afraid expressing his views.

His words, “I am not afraid of anybody. I am not! I am a prophet of the Most High. He watches over me. No bullet of the enemy can kill me; I can’t die in the hands of a man”

Bishop Oke accused the government of treating the killer herdsmen who have been holding the nation to ransom, with kid gloves, saying, Fulani a tribe less than ten percent, troubling the whole nation. God will trouble them and when the table turns against the Fulanis, they will be consumed to the roots”

He said that it was a shame that government could not protect those at the IDP camp which led to the massacre of a number of them in Benue State, adding, “They at the presidency were now attacking Governor Samuel Ortom who was weeping over his people that were slaughtered”

He led the congregation to pray that the arrow of God will be released against troublers of Nigeria and the sword of the Lord will cut them off.

Continuing said, “Father, anybody standing in the way of your glorious agenda for Nigeria, clear them out; father we decree and command, the breaking of a new and glorious day for Nigeria” 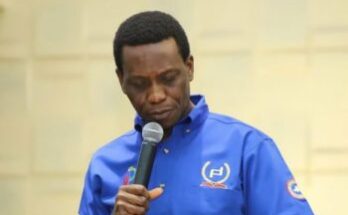 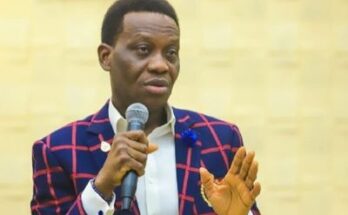 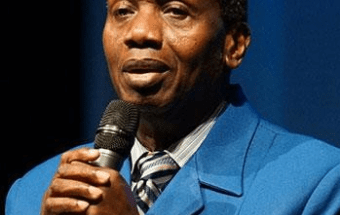