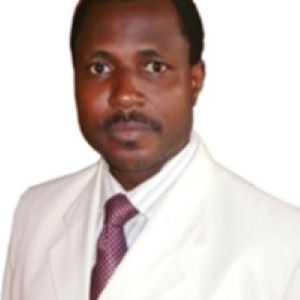 “Is life so dear or peace so sweet that it must be purchased at the price of chains and slavery? Forbid it Almighty God. I know not what course others may take but as for me, give me liberty or give me death”

A very important dividend of this Conflict in which we now find ourselves is that for once we will be able, to tell the truth to ourselves, truths that have been hidden for years.
How did Nigeria enter into this kind of trouble, this “junction of confusion”? How does a great shining light become a long-distant glimmer in the dark? How, if we are not cursed as a people, does a land flowing with milk and honey become a wilderness of squalor, a desert of miseries, a land wherein the words of a British racist and enslaver – “the worst never happens but the best is impossible.” (But even today the worst now happens frequently.)
How? How did we come to this sorry pass?
Simply and without wasting time, it is because we left the Truth. We turned our backs to Truth and by and large we became a nation of haters of Truth. In short, we became a nation of liars.
Fathers stopped telling the truth to their children at home. Employers became exploiters telling lies to their own staff. Pastors began to deceive their congregation and the congregation prefers it so. Imams and sheiks preferred telling their people that the enemies responsible for their poverty and squalor are those of the “opposite religion” and not the false values they gave them that prevented them from having an education that would liberate them; they send their own children to acquire Western education because they know that is the way to the future but tell the children of the Talakawas that the Koranic education is the best. Government officials and the government itself became the father of lies that cannot be trusted in anything.
In point of fact lying, or what Wole Soyinka calls, “the phenomenon of unprincipled lying” became elevated as a tool of statecraft. Today Truth is fallen in the street and equity cannot enter. Righteousness has become fugitive in the land and in this climate of general deception and mass acceptance of fallacy even telling the truth becomes, in the words of George Orwell, ” a revolutionary act.”
In this process, we have cultivated the use and misuse of language. Sorry, did I say misuse? The right word is abuse of the language. Nigerians have so much abused the English Language and the honour which God Himself has conferred on that universal language that I think today the owners of the language should be angry with us but for the fact they know us and even told us that we are “fantastically corrupt” – right in the presence of our Chief Servant himself.
Someone who should have been shot for treason against the state and subversion against the Constitution we call statesmen, Grand Commander of the Federal Republic of thieves and robbers. A terrorist and land grabber who has turned many families into sorrow we elevate to a hero and brand him a freedom fighter. Plain common thieves, we decorate with honors and even our universities fall for the scams.
One man is collecting 10% ( or is it 15%) of the total earnings of a state in the Yoruba Southwest as I speak, a man of doubtful intellectual pedigree, contested paternity, and duplicitous origin, yet no one can stop him. If he summons 100 pastors of CAN and imams to his residence this evening they would assemble to a man….at the hour.
We have a national assembly that knows the truth but cannot tell it or invoke the necessary clauses while terrorists are closing in on them in that ill-famous tabernacle of bribery.
It is very sad that though Nigeria secured her Independence from Britain and was associated for a long time with that noble nation; Nigerians as a people have failed to learn from the British the most important lesson: THAT YOU CAN DO NOTHING AGAINST THE TRUTH BUT FOR THE TRUTH.

Patrick Wilmot, the radical leftist did much evil against Britain with his pen. He wrote several books and papers attacking Britain and her interests and which the British officials were aware of. Yet when Nigeria which he served in all his adult life threw him away and deported him it was to that Britain he wrote to seeking asylum. And guess what? Britain took him and had mercy on him because it was the lawful thing to do and it was in accord with their heritage and it was the truth.
When Germany too rose against Karl Marx it was to Britain he appealed and was sheltered where he wrote his diatribe even against the West. That is why his grave is in London today. Because it was the right thing to do, to provide shelter for troubled souls.
When France threw away Rousseau because of his subversive views he ran to Britain and Britain took him despite even the protests of citizens.
Standing for the truth, for values, for heritage. Is it a crime to express an opinion? Is it a crime to write a book? No. Britain took them all and today Britain still stands. The views of Marx or Rousseau never threatened Britain, no it only even proved to the world the authenticity of their foundation.
For a foundation that cannot be challenged by contrary ideas and survive alien views is no foundation. It is a foundation built on quicksand. WE CAN DO NOTHING AGAINST THE TRUTH BUT FOR THE TRUTH.
This is the most important lesson Nigeria could have learned from Britain; alas it is the one she never learnt at all.
Today, our public officials and prominent people parade some of these facades and shibboleths and you must have heard them: Nigeria is non-negotiable, democracy has come to stay, etc. I believe in one Nigeria but even then I still want to add that everything is negotiable. Enough of all this trash. And it is time we began to challenge them.

War: Why we can afford another one 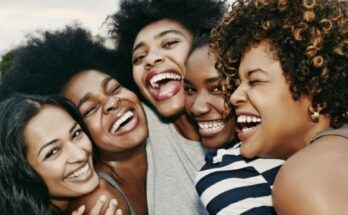 Single Women Pant: ‘Where are the Men?’ By Michael West 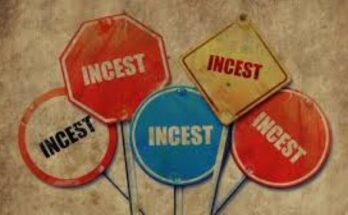 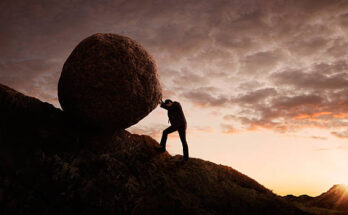 How to survive life’s adversity and remain victorious (1)