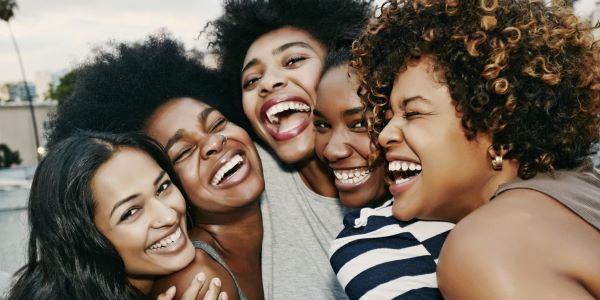 Even in a situation of famine, epidemic, or civil unrest, people still crave their desires and fulfillment. The rate might be much lower compared to a peaceful and stable atmosphere; but despite the confusion, insecurity, and looming economic doom, it is somewhat interesting that single women are still longing for a relationship. This goes to show that all hope is not lost on Nigeria and her resilient citizens.

I decided to discuss this issue because I have been receiving calls from some single women (widows, single mothers, and mature singles) who had previously indicated an interest in subscribing to Hook Up in anticipation of getting responsible partners and companions. They asked to know if the service is still available and why there seems to be a lull on the scene.

The truth is that men are still available but many are no longer ready. Reason: post-Covid-19 economy appears to have declining effects on their income as they experience dwindling business activities. Some have lost their jobs while, as of today, a number of them are struggling to survive with mounting bills to pay. Feelers from eligible bachelors and single dads show that the situation is challenging for many of them.

Some of such men have been asking for help in the area of job placements and contract offers. “I need to be stable economically before I can think of engaging any woman in a serious relationship,” a 37-year-old man who was laid off last year August has said. He explained that he calmed down on the issue of relationship in order to rebuild his economic life; adding that he will reactivate his request as soon as he’s fairly stable.

A single dad who said “bringing a woman into my life now is like trying to mess up myself. Will she feed me and my children? God forbid! I’m almost through with the project I started last year. As soon as it is done, I will be ready. I hope the lady we talked about the last time is still available?”

An aviator who lost his job three weeks to his formal introduction said he was yet to consummate the relationship due to economic factor. “I hope she will be patient with me, otherwise she is at liberty to go. Thank God that we were yet to do the introduction; if we did, I’m not sure how we will be able to cope.

She was managing at a private business where her monthly take-home was barely enough to cover her transportation. Unfortunately, the owner of the business has closed shop since last year. She’s now into some networking businesses while prospecting for another job.”  Last week, he called to tell me that he had secured a new job. When will he settle down with his waiting bride? “Not so soon. I need to be back on my feet financially before anything can be done in that regard. And if she can’t wait, she’s free to go.”

Even married ones are not left out of the economic quandary. “I regret getting married. If I knew things will turn out this bad in Nigeria, I would not have married when I did. I was gainfully employed and living relatively comfortably some years ago. I had the option of leaving the country in 2013 when the exchange rate was N160 to a dollar but I thought Nigeria will experience better economic management with more opportunities for everyone to thrive when a new government takes over in 2015. I chose to stay back on my job while my closest friend and my younger brother resigned from their jobs and left the country.

“Today, I did not only lose my job in the aftermath of Covid-19 lockdown having suffered two pay cuts between 2016 and 2019, but my family life is also facing economic challenges. I barely could feed my family. I owe some debts and there’s no help coming from anywhere. May God have mercy on me because I placed so much hope in the Nigerian government. Perhaps my poor judgment of the situation at the time got me here.” This was the lamentation of a reader who needs a new lease of life.

In view of the prevailing situation, is it possible for women to start relationships with jobless or economically weak men? Are they ready to shoulder the responsibility pending when their men will bounce back? Most of the women’s responses were almost the same.

“Why not? I can cover up for him if he is the reliable type. Men do not worth such a sacrifice. They will appear humble, loving, and ‘faithful’ only for as long as their poverty lasts. It would have been okay if they only cheat on you, they may jilt you outright and move on with their lives as if nothing has ever connected them with any woman before. Painfully, they usually go for the type of women that won’t even acknowledge their greetings when things were rough with them. So, who loses? Women, of course. That’s the reason I won’t do it for just any man but for who I’m convinced won’t betray me.”

A 31-year-old nurse said “I will make him to take an oath before I go ahead to endure hardship with him. I will support him with my earnings and everything I have but if he should deviate from his promises and the oath he took, he will face the consequences. Jilting me won’t hurt me much because I know he won’t go scot-free.”

On Wednesday, while I was concluding this column, a caller asked to know if he could go ahead with a lady he’s dating. He asked because he’s afraid that in case inter-ethnic strife breaks out in Nigeria he wouldn’t want to lose his family to another ‘country’ outside his own region. He confessed that though he loves the young woman the insecurity situation in the country is making him think twice about marrying outside his native language and region. To be candid, this line of thought got me thinking. This is an unwholesome trajectory of our chaotic socio-political situation.

Truly, no responsible man will enter a marital union jobless. Stable sources of income are key. Even the Bible says he that fails to provide for his own family denies the faith. So, no man should marry unless he’s economically independent. That’s not to say the woman can’t support the family but the man as the head must be responsible.

Women should also accept the reality that maintaining the home requires joint efforts. Leaving the man alone to shoulder the responsibilities may slow down the pace of progress. There is a woman who kept her children at home when they sent them out of school for school fees. Rather than pay the fees pending when her husband will get the money, she maintained a straight face and spent her money on her business. To such moms, it is a thumb down.

I’m sure single and available men still desire marriage or companionship. However, I will advise that while working hard for economic survival, they could as well keep their relationships going. It could be a sour experience for any man to be disrespected by his wife on account of financial incapacitation. This has been the case with many men.

“Men do not worth such a sacrifice. They will appear humble, loving and ‘faithful’ only for as long as their poverty lasts. It would have been okay if they only cheat on you, they may jilt you outright and move on with their lives as if nothing has never connected them with any woman before.” 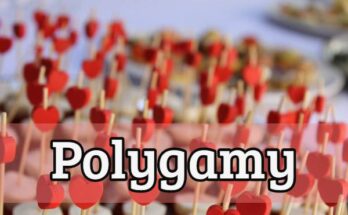 Polygamy: ‘I Hate it but It’s my Only Option’…can i go for it? 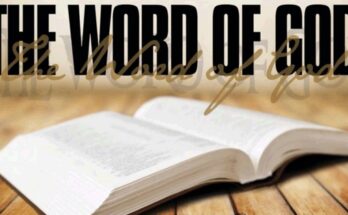 The mystery of the Word and the destiny of the believer 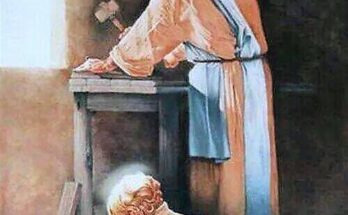