The Church is believed to have a role to play in the eradication of sexual assaults in the society given the rate at which vulnerable people are being assaulted in recent times.

In the light of this, Church Times’ Kehinde Eniayejuni sought the opinions and advice of young people on the menace. Kindly find below: 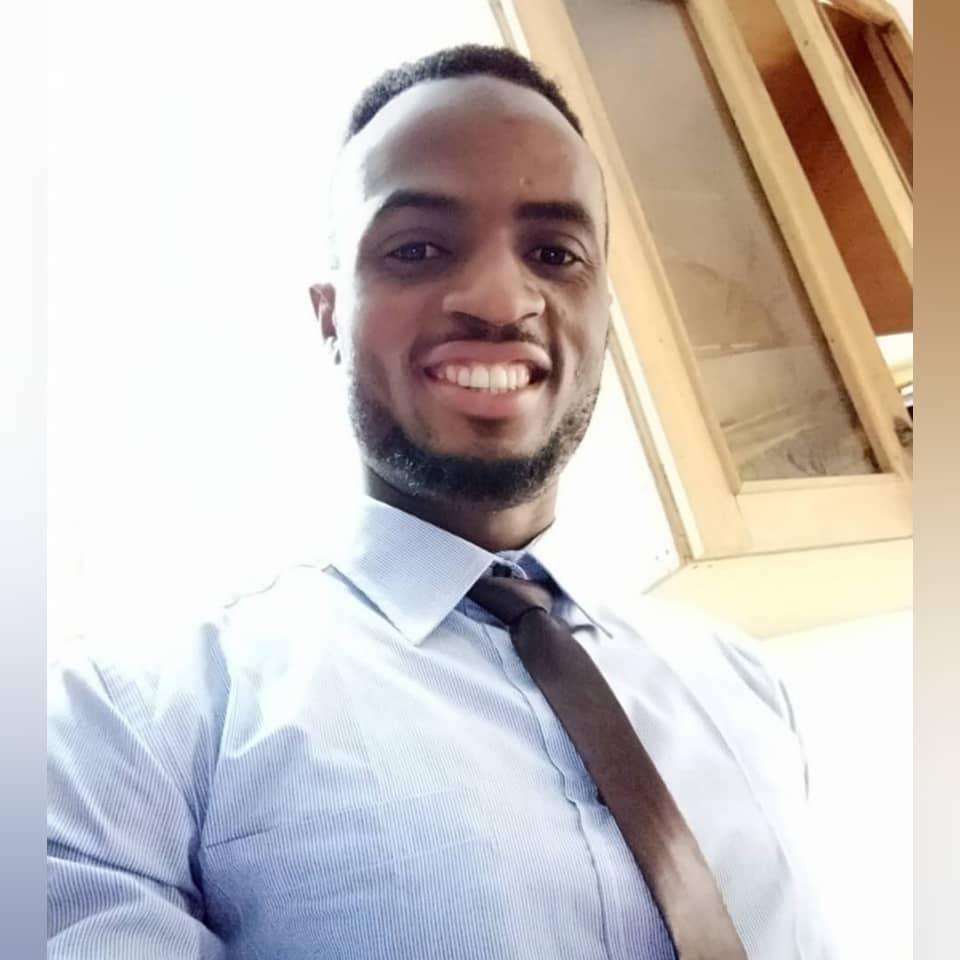 “The issue of rape has always been there. It is just like kidnapping and money ritual. It only became more pronounced recently. What is happening now is an indication that there is a spirit that is ravaging the world.

For everything that happens, there is a spirit behind it. We must know that the spirit will only use a mind and body that is vulnerable. Someone who has been thinking of sexual immorality, watching pornography,  illicit movies and having a corrupt mind is a ready tool in the hand of the devil. This person has prepared a landing ground for the spirit which is why it takes over that person to carry out the evil act.

Parents who watch pornography in front of kids too are only sending bad signals to the children as children take after their parents.

I think the church has said enough. Everybody knows what is right and wrong and all we need is the fear of God. Joseph had the fear of God which was why he resisted Potiphar’s seduction “how will I do this and sin against God” he said. We should have the mind of Christ and let the word God dwell in us. 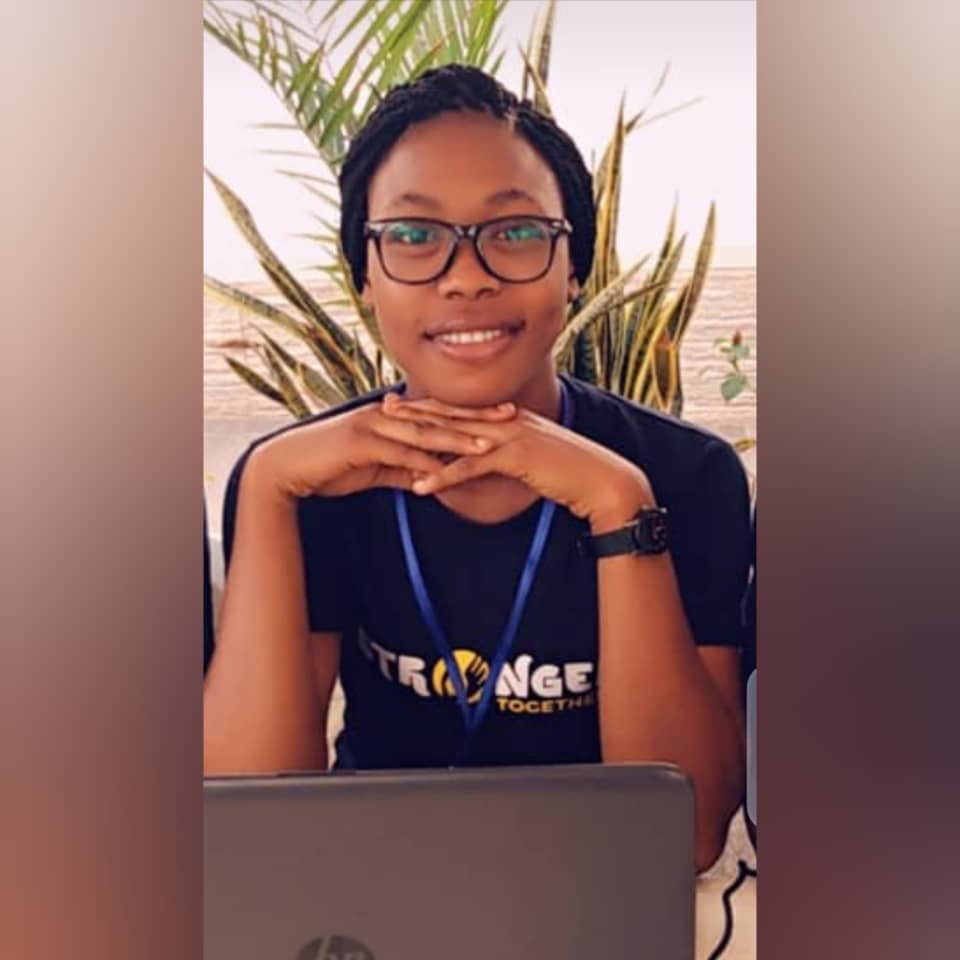 I think we have to start with our justice system and the attitude of society and affected family members to issues of sexual assaults. The issue of molestation is not handled well at all. Even if the culprit is caught and handed over to the police for justice, the family of the affected person won’t show up so as not to spoil the family name and this alone would not let the government continue in the case because of no enough evidence.

But generally, I think there is enough education because right from primary school we’ve been taught about rape and its consequences. Even in the church, the teaching is done. And the teaching continues in our everyday lives and we are seeing the repercussion.

For the church, there should be enough security. So these evil-doers would not continue to use the building for their atrocities.” 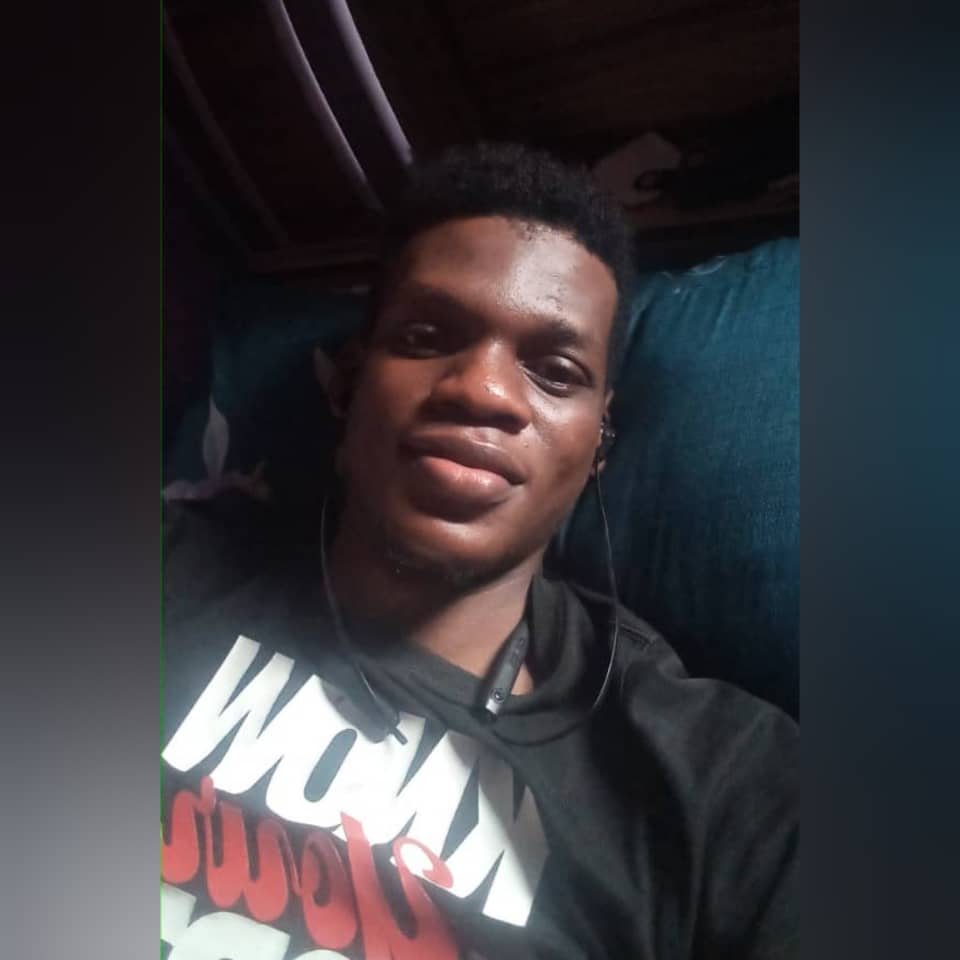 Message on genuine love should be revived

I think we should first learn to dress decently and avoid working alone in a dark area. And for the church, our pastors should preach genuine love to the people. Some rape cases are out of hatred for the person. Those found guilty of rape should be taken as murderers. Parents should also learn to talk to their kids to avoid engaging in the act of sexual abuse.

Parents should educate their children on the side effect of sexual abuse. I had a friend that was raped. She went to buy something and on her way back home that night some guys stopped her and raped her. I just think if you love your fellow human you would never think of rape. Genuine love should be preached in churches

The church is not to blame

Rape has always been, it’s just because it’s getting increased that’s why it is been talked about more frequently these days. Majority of those who engage in rape go to church. Some of them are workers in the house of God

The country is corrupt, so even if a man rapes a woman today, he probably knows that he might eventually get away with it and stuff like that. He then becomes a kind of role model to other intending rapists. We all have a role to play, the church, the government, me. You. Parents. Everyone. There is strength in unity like they say. The Church might be unable to handle delicate issues like rape alone.” 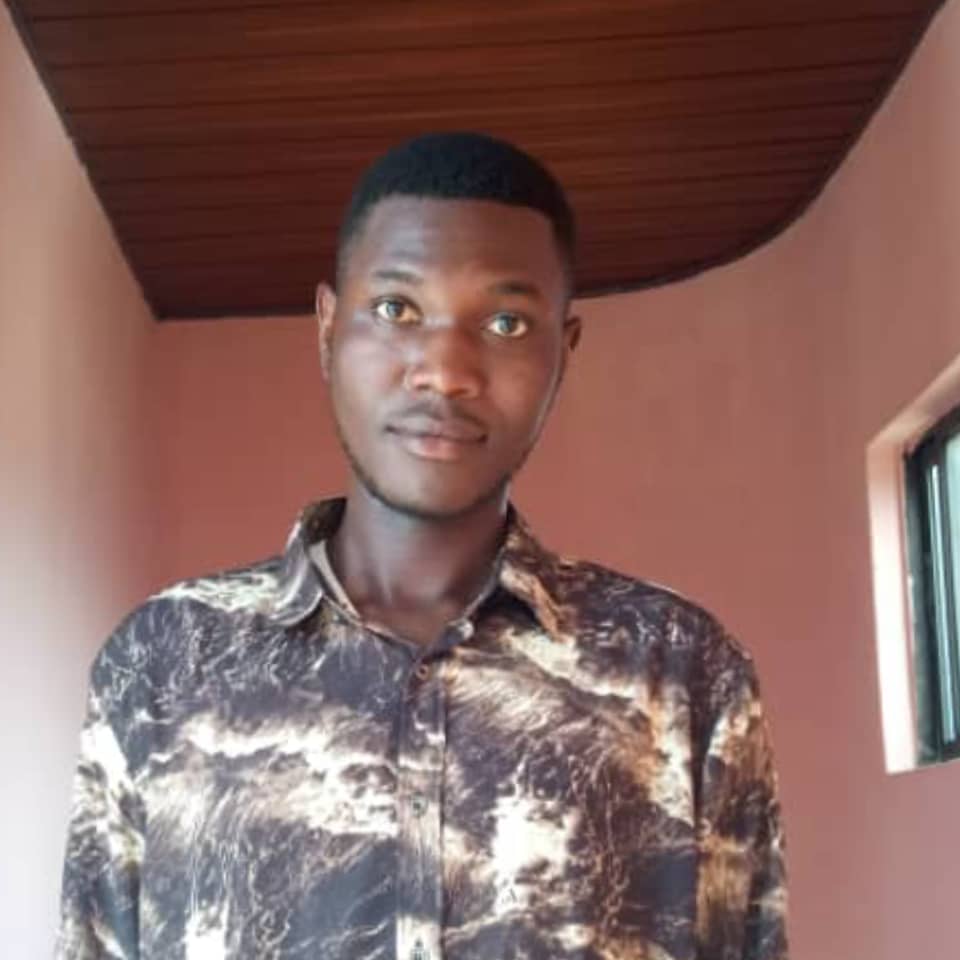 The church has not handled it well

“Well, I don’t think it’s being handled very well by the Church. We need more education and awareness by the church. More sex education needs to be carried out among the younger generation. The church needs to open up more because I noticed some church don’t like talking about such issues.  I think the church should hold seminars, rallies and awareness program on such issues. Also, the male child should be educated on the implications of such things”. 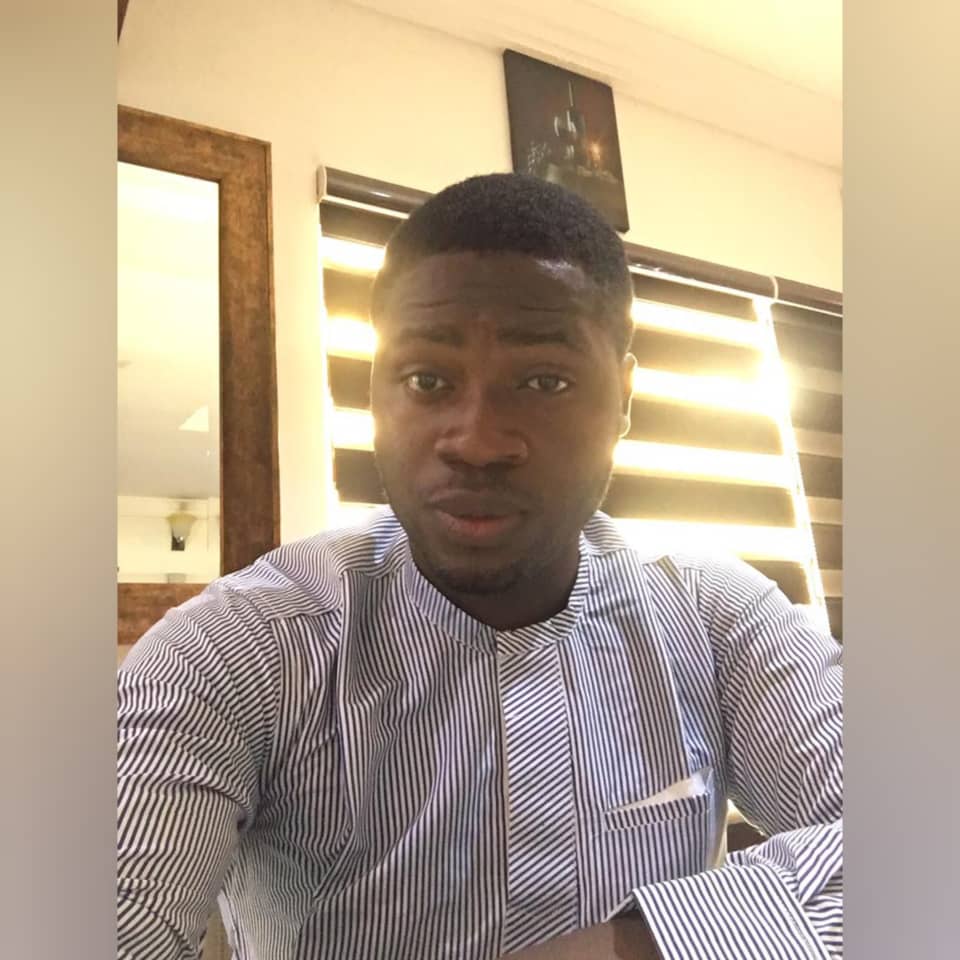 A lot of sexual assaults among pastors

“The church isn’t doing enough. A lot of rape cases are coming from pastors, from popular churches with names I would not want to disclose. I think before anyone is given the role of a pastor, he should be properly screened. They should seek the face of God before the appointment of anybody to a leadership role in the church. It’s sad that rapist could use the church like the case of Uwa to rape and even murder. Thank God the pastor was not implicated in her case. But there are several other instances of pastors and church workers being culprits. This should not be happening.

Another point is that people are not well educated on their sexuality. They should be taught about vital organs in the body, the government should not also forget that this should not be left to the educational system alone. They should encourage children to participate in fora where they would be taught about rape and ways to avoid it. Parent’ should focus on their children and not get carried away with their businesses as their lives matter too.”

I think the church should hold seminar, rallies and awareness program on such issues. Also, the male child should be educated on the implications of getting involved in sexual assaults. 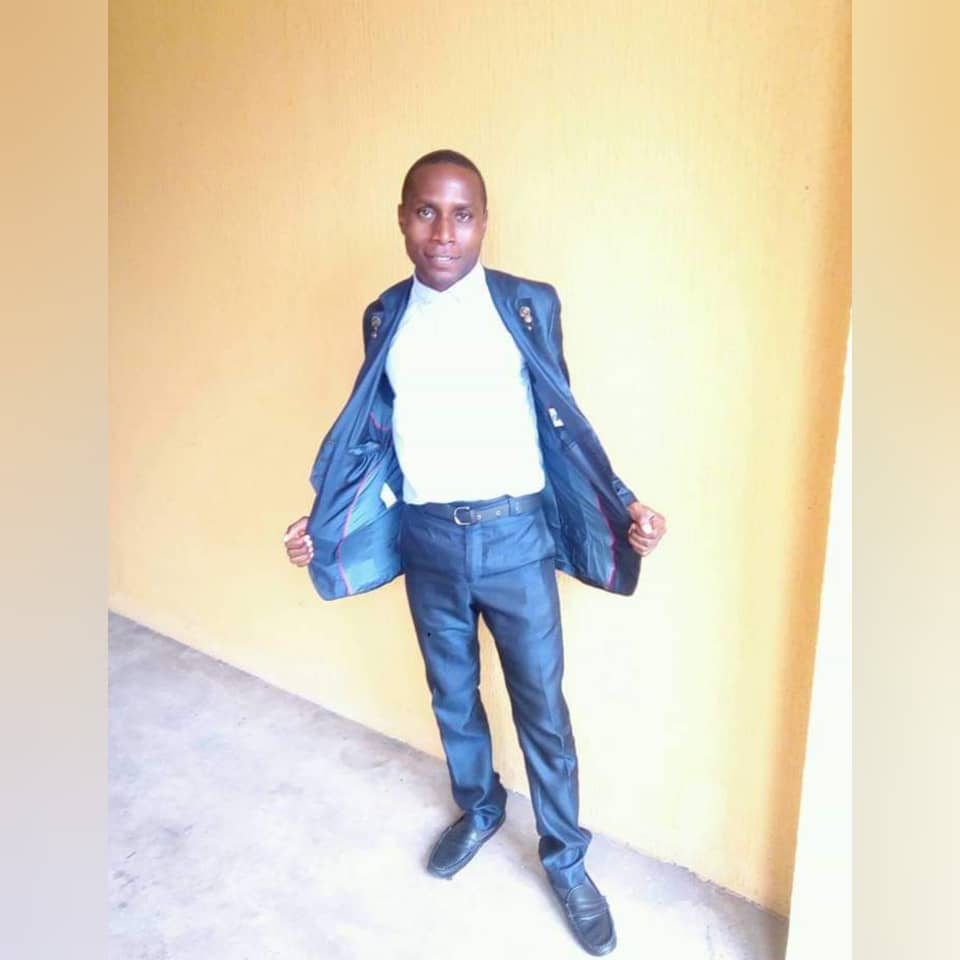 Many churches afraid to teach sex

“When we say rape, you are saying an individual is FORCED to have sex, which might lead to health problem even death. I think the youth should be properly educated on it by their parents or leaders. Now, let’s call a spade a spade, most churches are afraid to teach their youth sex, especially the dangers of it. That is why there’s little or no education on it. Now to tackle this issue, the parents should not allow their children to walk on lonely path especially at night and also advise them to dress well and be cautious.  I pray that evil will not befall the church and also on issues like this let’s be very careful and do everything possible to eradicate this, also let’s be each other’s security”. 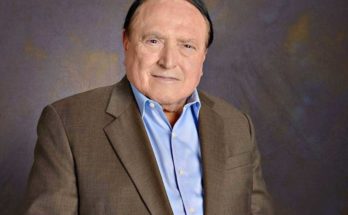 2 Comments on “Sexual assaults and molestation among Christians: Is the church to blame? ”