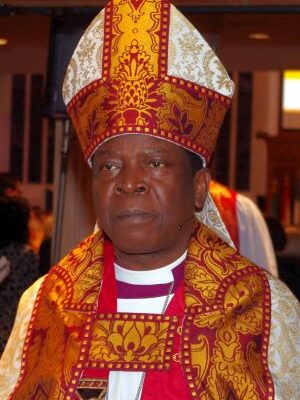 Former Primate of the Church of Nigeria, The Most Rev Nicholas Okoh has shared testimony of how God delivered him from death after retirement.

Okoh who retired as Primate in March 2020 told a large congregation of Anglican faithful during a thanksgiving service how the sickness tied him down for months.

The service was aired by Advent Cable Network Nigeria on Monday.

While thanking the current primate for organising a thanksgiving service for him, he said when he fell sick, he began to reflect on past primates.

He said he had thought he would do a quiet thanksgiving but that the current Primate, Most Revd Henry Ndukuba persuaded him to share the testimony.

Okoh said when the sickness was becoming unbearable, he made arrangements to travel to the United Kingdom but that “at a point the doctors he was going to meet asked him not to come because of Covid-19. I was downcast”

He later had the option of going to Dubai. He said a friend arranged that he should be taken there but there was a hitch too.

Okoh said his children then had to ask him if he wanted to die since he did not want to go to South Africa.  The doctors in South Africa on the other hand were warning him that time was not on his side.

Eventually, he said he decided to remain in Nigeria. “One reason I chose to stay in Nigeria is that if I die, my family will see my body complete, I would not have to be put in cargo. But I want to thank God that after one month of admission to the Nigerian hospital, I developed full confidence that I would recover.

He said those who came to check him in the hospital were only able to speak to him from a distance through the glass to show how severe the sickness was. “But I want to thank God that I have now fully recovered,” he said.

Though he did not state the nature of the sickness, he said the governor of Delta State Dr. Ifeanyi Okowa, and his wife played a great role in seeing to his recovery. He thanked several other people for the role they played in his life.

He said he had cause to call the prominent leaders in his community never to trouble his wife if he died.

While emphasising that no witch could have killed him he said he had to warn his community people “that if death came, they should not lay the blame on his wife.”

Okoh who was full of thanks to God prayed that his listeners will not fall sick. He expressed deep thanks to the Church of God and all those who came to rejoice with him,

He said, “May you not be sick. What you have is more than gold it is more than rubies. Don’t put your mind on flashy things that you see around. Health is wealth. For the one month, we were in the hospital, we did not see the sun. To tell you how serious it was. If God allowed you to eat eba, thank him. Thank God. Glorify him.” 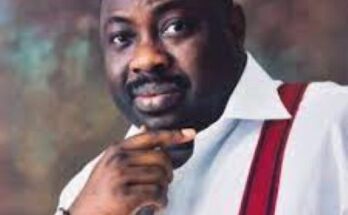 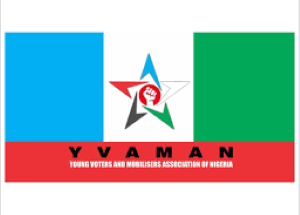 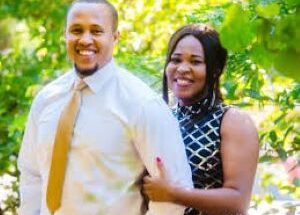