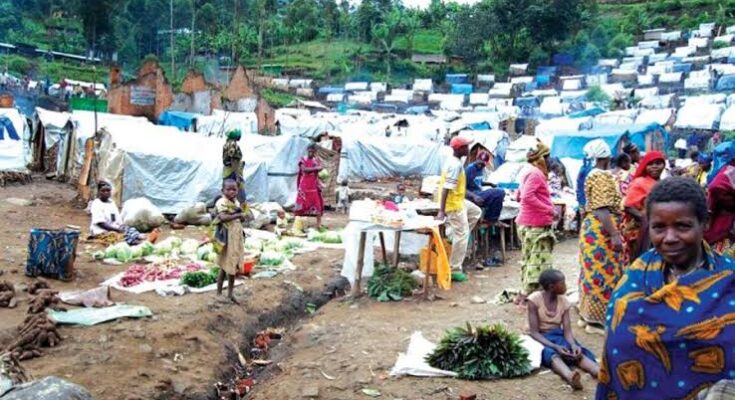 An officer of the Kuchingoro Internally Displaced Persons camp, Enoch Yohanna has lamented the increasing rate of malaria in the camp among residents noting also that “there is no help in sight for them.”

In a report carried out by Journalist for Christ International Outreach made available to Church Times on Thursday, September 17, Yohanna who coordinates health and education on the camp said the hospital in the camp which was donated by the German Embassy has also been starved of drugs.

“What they have in the clinic are just panadol and basic drugs.  When people fall sick like malaria, they don’t have the capacity to treat them. The hospital has two nurses. These nurses can only do little if there are no drugs.” He said.

In the past when residents on the camp fall sick, they were given a form by the National Refugee Commission which they fill. It is after filling the form that they are entitled to free treatment in the National Hospital.

But the form according to him is no more. “Right now, many are having malaria and are really helpless. We are told the refugee commission does give the form again for free treatment. I don’t want to go near the sicks people in the camp because I don’t know what to do again. I can’t stand their sight. My going will not make any difference, there is nothing I can do.” He lamented.

Yohanna disclosed further that there has been a lot of pressure on residents. “We are having a challenging time. When people fall sick we have to contribute money from other residents to take care of them. There is no dedicated purse from where we can take money to take these people to the hospital.”

He, however, acknowledge the help rendered by the Catholic Church. “They have been very supportive. They have come here to do free surgeries and given money. We hope that we are able to get the government and well-meaning individuals to come to our help. The situation right now is troubling” he lamented.

On how help could be rendered, he said, “We are not even asking for money. There are cases of sicknesses that are clearly beyond the clinic. We will appreciate if people who want to support can link up with hospitals and pay directly to the hospital when residents of the camp go for treatment. We are also calling on the government to pay attention to this camp before things get out of hand.” 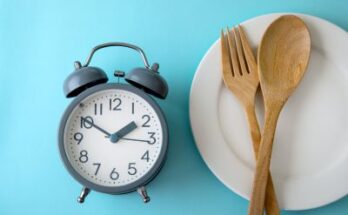