A Youth leader with the Mountain of Fire and Miracles Ministries National Campus Directorate, John Kenny Arogbonlo has called on all Church leaders and preachers of the gospel to strive to be a Peter upon which the body of Christ would grow rather than following the exemplary lifestyles of Judas Iscariot who he described as greedy and covetous.

Arogbonlo, an engineer made this known during an interview with Church Times recently.

According to him, the word Peter  symbolizes pillar on which Christ builds the Church while Judas depicts pastors who are only interested in what comes into the purse of the Church.

“The Bible says in the gospel according to Matthew 16:18; “And I say also unto thee, That thou are Peter, and upon this rock, I will build my church; and the gates of hell shall not prevail against it”.

“So, Peter symbolises pillar on which Christ birthed the Church and as a matter of fact, there are pastors who are builders that God will definitely use as a platform or foundation to build His Church but there are some pastors who make themselves Judas Iscariot of whom the primary interest is hinged on the treasuries of the Church,” he stated.

He added; “The concept of Church is not the physical structure or edifice we see but the pillars available for the strengthening of the body of Christ. Once a pastor submits himself as a Peter in the Church, it’s easier for other Peters to come in towards erecting a solid foundation where the Church drives spiritually. But when a pastor makes himself the opposite which is Judas then it affects the Church negatively.

“For instance, Judas Iscariot was an accountant to Jesus and understood the concept of finance very well and as a result of this cognitive skills possessed, he major as a financial expert during the days of Christ.

“Building in this context also centres on the management of man, facilities, passive and active services that take place in the Church. So, Church needs more of Peters (pillars) in order to build others in this same capacity such in a way that, the Church can enlarge its coast and that’s when the gates of hell will not prevail.

“We saw the end of both Peter and Judas. The former despite denying Jesus three times, went to seek for mercy and Jesus still continued the building but the end of the latter was suicide because he never asked for mercy, hence, that’s the end of the building as he (Judas) was prevailed by the gates of hell.” 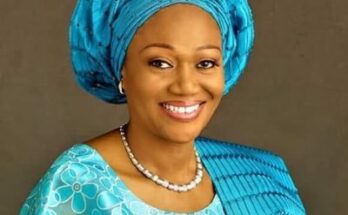 Oluremi Tinubu: How I became born again and cope with Asiwaju Bola Tinubu 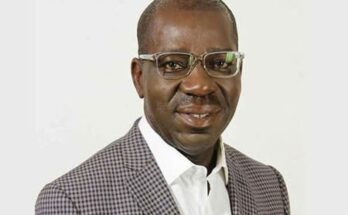 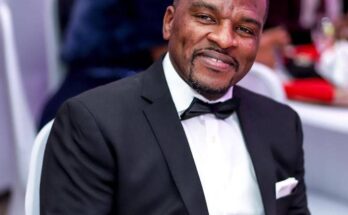 One Comment on “Don’t be a Judas, be a Peter, youth leader tells pastors”