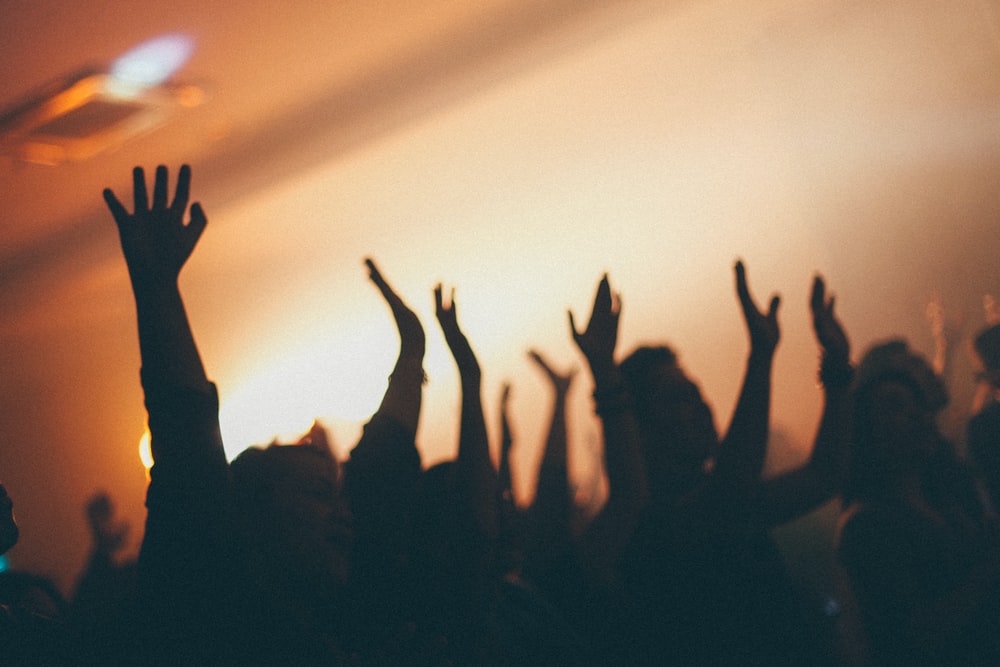 A book like Deacon Banjo Omole’s May 7 World Praise Day is very rare in the annals of world literature. It rivals other divinely inspired books because it speaks of God’s instruction to an individual (Omole), to tell the world to praise Him, the Almighty, on May 7 every year, till the end of the age.

Omole’s burden came in a vision that he said God gave him on March 15, 2014. After wrestling with the instruction, he decided to put it in a book for better understanding, hence the May 7 World Praise Day, 90 –page book.

The book has 10 short chapters. They deal with his divine mandate, the voice of God, Praise, Prayer Points, United Nations Declared Days. It closes with a collection of Hymns. There’re anecdotes that would make you laugh and feel sorrowful. Despite being a book of Divine revelation, it’s full of interesting stories, homilies, and the author’s personal life experiences.

The author wondered why God chose to relay this vision to him, a humble, unknown servant, rather than exalted men of God. That’s how He operates, always using the lowly to do mighty work.

The vision itself was built on an unlikely popular joke, the All Fool’s Day or (April Fools Day). It used to be marked every April 1st with mischievous practical jokes that sometimes prove expensive.

April Fool was popular in the bygone days until the early ‘90s when it began to fade away. This idea was what triggered the May 7 World Praise Day vision, according to Deacon Banjo Omole. He reasoned that a mischievous joke like the April Fool could be turned into something much more edifying and beneficial to humanity. So, God replaced it with World Praise Day.

Omole used this book to spread the message of the gospel. In chapter 2, he explained the mandate of the World Praise Day vision, and how one has to be fully committed to any God-given vision.

He reeled out a list of countries he hoped would be targeted in the propagation of the Praise Day message.

Next, we’re told in chapter 3, about the personality of the living God. He explained who God is, from the Biblical perspective. This chapter is devoted mainly to the objective reality of God’s existence and His attributes. He let us know that the wisdom of the thinkers, philosophers, scientists, were given by God. And he went on to say what led him to join the Redeemed Christian Church of God, RCCG.

His narrative about God takes us to chapter 4, where the voice of God is discussed. He tells us how God speaks, and his dispensational dealings with man, from Abraham to other prophets, and how he (Omole) prayed for eight years to receive the May 7 Praise Day vision.

Chapter 5 is the core of the 90-page book. This is where he defines praise, the reason to know God, what it means to praise God, etc. He caps his exposition with the American Thanksgiving Day, as a typical example of a nation’s commitment to the Almighty, their appreciation of His goodness, love, protection, etc. He gives enough reasons why praise is imperative.

Deacon Omole then recalls in chapter 6, the ideas of the United Nation dedicated Days like Malaria Day, Women’s Day, Children’s Day, etc. Absent in the list of UN Days is a Praise day, according to the author. He, therefore, proposed that the world body adopt May 7 as World Praise Day, arguing that it is a mandate from God.

He intends to embark on the annual May 7 World Praise Day, to sensitize the global community to the need to dedicate this day in praise of God, and he is not averse to the idea that all religions should embrace the project.

The author returns to teaching on the voice of God in chapter 7, by listing examples of how God speaks.

The book’s latter chapters, 8 and 9 in particular, are dedicated to songs of praise from popular Christian Devotionals. There’re familiar songs reprinted in the two chapters and it’s obvious, the author wants the readers to sing them.

Omole brought the book to a close in chapter 10, with a plea to the world to accept praise as a pathway to world progress, peace, and stability. He believes that praise invites divine intervention in the lives of men, and argues that when the entire world praises God in unison, he would heal a dying world.

In summary, after reading this book, one cannot but agree that we should look toward the supernatural for solutions to the world’s problems that are getting more complex and difficult to solve. Praise, Omole’s template, could be an idea worth trying. 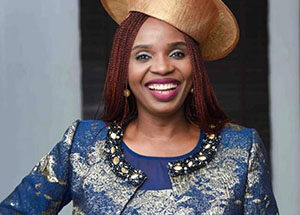