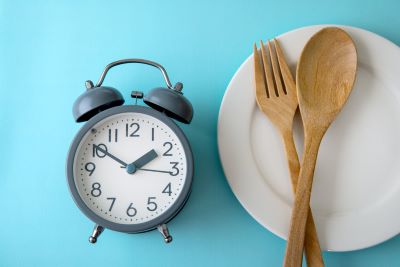 Fasting is a willing abstinence or reduction from certain or all foods for a given period. Starvation on the other hand is when the body is deficient in essential nutrients due to lack of food

So it is important that people don’t take starvation for fasting. Those who fast do it deliberately not because they don’t have what to eat but because they want to deny their bodies of food.

Fasting can be absolute, partial, or intermittent. An absolute fast is one in which water or any food is not taken throughout the fasting period that is dry fasting. Partial fasting is the one in which one is deprived of foods like meat, fish. Only bland foods and water are taken during the fasting period e.g. pap, bland yam, etc.

While intermittent fasting is one in which foods are are avoided at a particular period. This is good and recommended for good health. Fasting can be observed for therapeutic, religious, or medical purposes.
One of the most potent stimuli to growth hormone secretion is fasting.  Fasting has also been noted to have an early period of rapid weight loss.

Regular fasting also improves insulin sensitivity significantly, it lowers insulin. Fasting increases the process of elimination and the release of toxins from the colon, kidney, bladder, lungs, and sinuses.

As much as fasting is good it is not ideal for the underweight, fatigue, low immunity, weak heart, low blood pressure, cold weather, cardiac arrhythmias, pregnant, nursing mothers,  those with mental illness, pre and post-surgery cancer patients, peptic ulcer, and nutritional deficiencies people.

Side effects of fasting include headache, dizziness, lightheadedness, fatigue, low blood pressure, and abnormal heart rhythms. Could be potentially dangerous for those who are malnourished for example cancer patients.

FOODS TO TAKE DURING FASTING
You need to take a lot of water.
High fibre foods need to be taken e.g. vegetables, beans, and alkaline fruits e.g. watermelon. 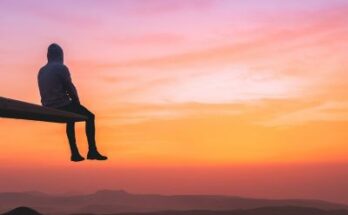