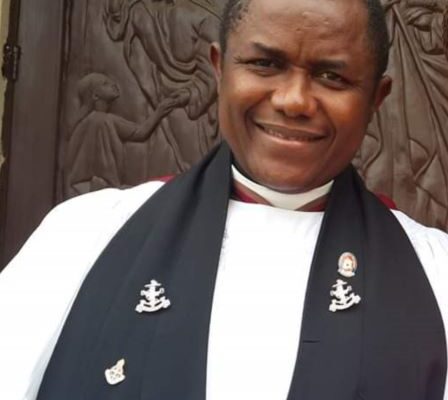 The word Epiphany is derived from the Latin word Epiphanea meaning manifestation or revelation. It was originally used to show the appearance of the true nature of a god initially perceived to be a normal human being.

A contemporary demonstration can be gotten from the Movie, The Incredible Hulk. He appears as a handsome and normal human being. But at the point of excitement or provocation, the normal gave way to the paranormal and the human gave way to the superhuman.

When Christ was born, it may have been perceived as a little human and a little bit eccentric phenomenon. But the appearance of the Maggi or wise men from the East acted as a game-changer.

Their appearance at the nativity scene fulfilled the Prophecy in Isaiah 60:3, “And the Gentiles shall come to thy light, and kings to the brightness of thy rising.” 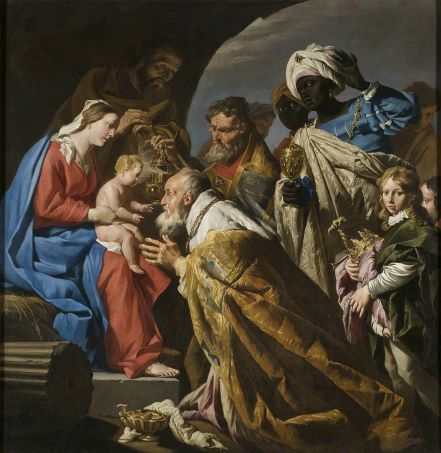 On the 6th day of every January, those of us who are not biological children of Abraham, but his children by promise, celebrate the divine act of inclusion that shows that God does not exclude anyone, any race, any language, or any gender from His salvation plan.

Today, you and I who are born non-Jews mark our arrival at the manger, walking in the footsteps of the Eastern Wisemen. We mark the inclusion of us outsiders in God’s salvation plan. We are part of God’s plan, hence our inclusion inside Noah’s ark.

The God who welcomed Ruth the Moabitess and made room for Rahab, notwithstanding their pedigree, is the God who stands at the door knocking.

To the uninitiated, a mystery remains enshrouded as an enigma. It is only grace that opens the vent for the entrance of the fresh air of revelation. Paul in writing to the Colossians addresses this issue. He wrote, “Even the mystery which hath been hidden from ages and from generations, but now is made manifest to his saints “ Colossians 1:26.

The mystery of Christ

At a deeper level, St Paul decodes the mystery of Christ revealed in these words,
“And without controversy great is the mystery of godliness: God was manifest in the flesh, justified in the Spirit, seen of angels, preached unto the Gentiles, believed on in the world, received up into glory”.1Timothy3:16.

The wise men did not receive the revelation of the mystery empty-handed. They came prepared as
1. Enquirers: They sought divine insight.
2. Star chasers: They chased after the star.
3. Worshippers: Worshiped the newborn.
4. Testifiers: Became witnesses.
5. Gift vendors: Gave him expensive gifts.
6. Time sacrificers: Gave their time willingly
7. Risk-takers: Placed their lives on the line
8. Trust icons: Demonstrated uncommon faith.
We must borrow leaves from them.

HOW CAN WE RECEIVE INSIGHT OR REVELATION CONCERNING CHRIST, TODAY?

1. Through thorough exploration of God’s word and regular meditation in the same. Psalm 119:105 states, “Thy word is a lamp unto my feet and a light unto my path”.
2. Through unconditional faith in Christ: Romans 10:17 states thus, “So then faith cometh by hearing, and hearing by the word of God”
3. Through unconditional surrender to Christ Lordship: Jesus’ charge to Nicodemus in John 3:3 resounds in our ears as we go through the feast of Epiphany today. We must strategically position ourselves to say yes. Scripture solemnly resounds in our minds, “If you declare with your mouth, “Jesus is Lord,” and believe in your heart that God raised him from the dead, you will be saved.-Romans 110:9.

The last obstacle to the Epiphany event was a remarkable and highly esteemed Palace, occupied by the power icon of that period, called King Herod. What can you identify as the final obstacle between you and the full manifestation of Christ’s presence, personality, and possession of your life?

Whatever such may be, let us be reminded that the star that got us there thus far is still waiting outside for us, to lead us home. God is the Master of a second chance. Let us come to the Lord believing that He who reveals Himself is very faithful and He will draw us closer to Him. 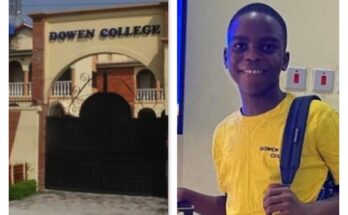 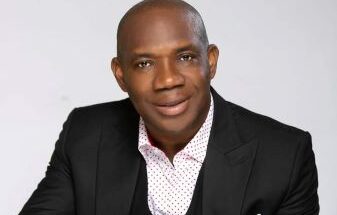