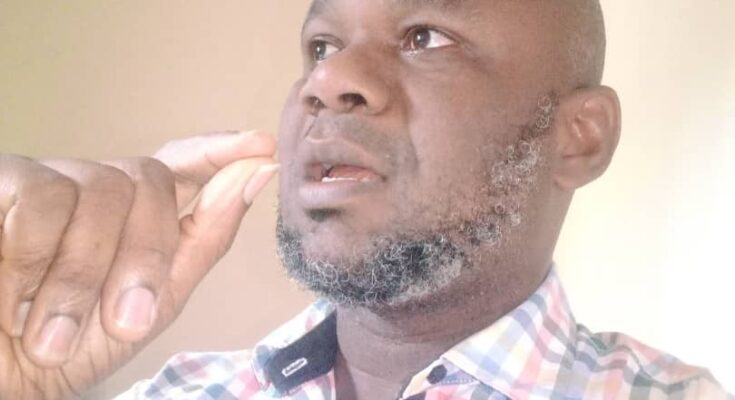 A human rights activist and active participant in the ongoing #EndSARS protest, Mr. Paul Njoku has said participants in the protest have resolved to defend themselves in the event of any provocation from any quarters.

Njoku was reacting to the attack on protesters on October 14 in both Lagos and Abuja.

While disclosing that he sustained injuries when the protesters were attacked by hoodlums in Abuja, Njoku said, “Nigerian peaceful youths will “defend themselves against further attacks by the Northern miscreants sponsored by some clueless Northern elements to disrupt peaceful protesters”.

He said further in a statement made available to Church Times that Nigerians are tired of the President Muhammadu Buhari-led government.

“The #EndSARS protest is constitutional, civil, and utterly resolute. We will resist any further attacks by miscreants sponsored by some clueless elements to maim and brutalise us for simply protesting and peacefully demanding to absolutely and sincerely end SARS, incessant police brutality, and extortion in the country.

He noted that thousands of innocent and peaceful Nigerians are detained in the police and SARS cells till date while uncountable numbers have murdered and slaughtered many innocent people.

Njoku insists that “Nigeria must be restructured to tackle unbridled corruption, lopsidedness, nepotism, clannishness, reckless impunity, police brutality and mindless extortion which is deeply worst in the Buhari-led government.” 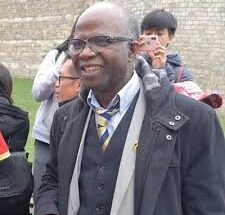 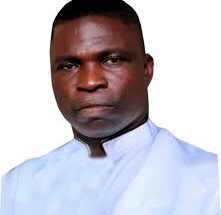 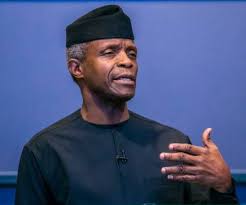 Police reforms: US to collaborate with Nigeria as Osibajo maps out plan