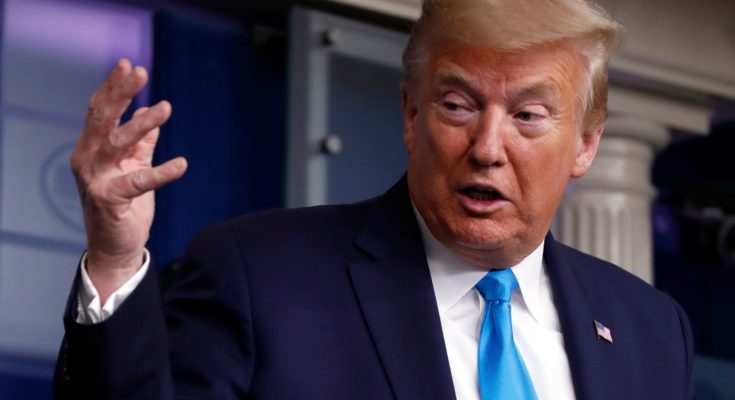 President of United States of America , Donald Trump has asked that states  in the US  should allow churches and other religious centres to resume their worship and operations.

In a  broadcast on Friday, Trump said he considered those centres as offering essential services and that they should not be denied the opportunity to offer such services.

He pleaded with the states to allow the religious centres to begin operation warning that he will override their decisions to keep them locked if they don’t comply with his order.

The US has been badly hit by the virus. Some experts have warned of the  consequences of allowing large gatherings saying such decision might create a spike in the number of victims of the virus.

It is however noted that some states in the US have given bars and restaurants the leeway to open while insisting that churches should not be allowed to run.

But Trump’s broadcast on Friday is an open door for the churches to begin operations.

It’s not clear what decision the Nigerian government will take on  religious centres. There are however indications that the country might allow them begin to gather  by the end of May if they agree on modalities of operations.

CAN thanks God, public for release of kidnapped official, calls for more vigilance 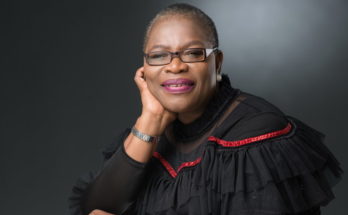 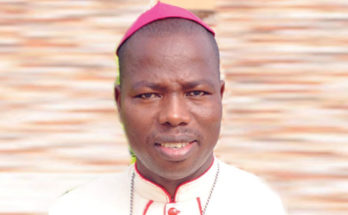