Oluwanifemi a Computer Science student was said to have reported threat messages sent to him by some cult boys on  August 15, 2021.

His father, Mr. Joshua Olajide said the young man had requested money for transportation on 16th August 2021 to travel to Ibadan to see his mother.

“I did send it to him but I did not see any withdrawal since he uses my personal ATM. I was worried so I called a staff of the school to check on him and he told me the boy had left for Ibadan to see his mum. But on Friday 20 August 2021, I was told he had not arrived in Ibadan and had not signed out of the school either.”

Olajide said he perhaps must have been abducted by the cult people who sent a threat letter to him. 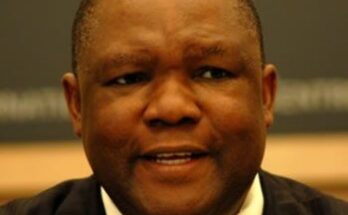