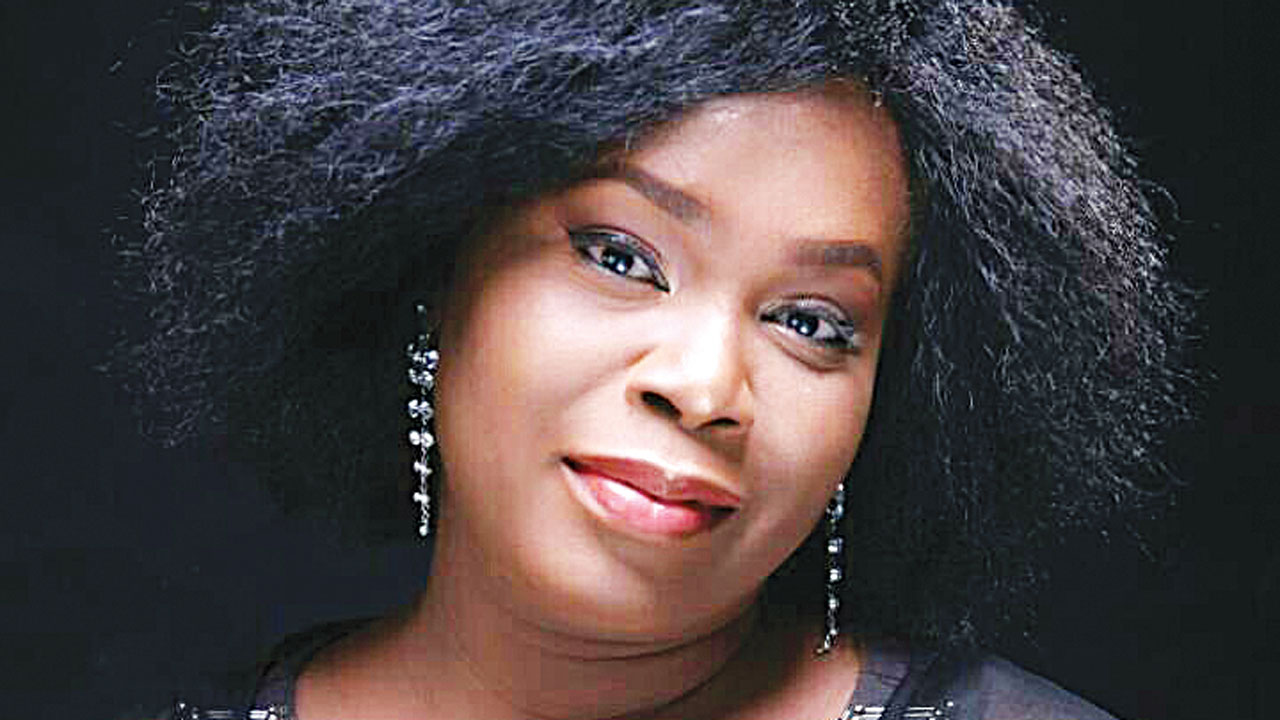 Award winning Gospel singer, songwriter, performer and worship leader, Rita Alakija popularly known as Aimee, is set to advance the current global conquest of gospel music with the release of her masterpiece new album entitled, Increasing Grace.
The eight-track album is solely dedicated to the worship of God Almighty and winning of lost souls to Jesus Christ. It also celebrates God with inspirational songs in a style that many renowned arts and music critics of international acclaim such as Akeem Lasisi, Daniel Anazie , Benjamin Njoku and others applauded as an excellent musical work with rare maturity and distinct packaging.
The multiple talented singer has also released the video of one of the tracks titled Beautiful, produced by Be Jossy. It is making waves and setting the pace for quality musical video production within and outside Nigeria. The album which is a great improvement on her last award winning album “So Grateful” has so many great tracks like How Great, There is Healing, Amazing Love, Here You Are Maranatha and I’m Safe, in which she featured Adaeze Adeoluwa.
Although the album and the video radiate beauty – in theme, beat and overall presentation, Aimee, who has also been a banker and ace broadcaster, is quick to note that the glamour she is celebrating is not that of the body but what she calls the beautiful awesomeness of God.
“When challenges – like wild winds – come, other birds run away. But that is the time the eagle takes off. The eagle takes advantage of the wind and flies according to its vision. So, the wind is part of the strategy here because it is in the same manner that God relates with me,” she said in an interview, The former aviation worker launched herself into the music world some years ago with the released of her first album entitled “Lost without you”, which she said is a product of some challenges she had faced. She later released a couple of videos in which she demonstrated a class that has been acclaimed, including with some awards. Her hit video Soldiers of The Cross won Nigeria’s Best Gospel Music Video at the 2016 Nigeria Premier Gospel Music Awards aka MEGA AWARDS.

The new album according to Aimee, is already on iTune and CD Baby. It has the production imprint of Akin Cole; mix dexterity of Laitan Dada, and project management skills of Jude Nnogo. According to Akeem Lasisi, the award winning arts and Life Editor of The Punch , “The quality of the sound of each of the songs shows that it was painstakingly produced. The singer’s voice comes out well, while instrumentation, which tends towards what obtains in the works of global stars, and the mixing is clean”, Lasisi noted in his classic review of Increasing Grace
“One thing that many listeners will notice in the new work is Aimee’s seeming focus on purity of the gospel genre as she sees it. With a beat that reflects classical notes in some parts, she is not eager to experiment with hip-hop, reggae, fuji and all, as many Nigerian gospel singers do nowadays”, he added
Aimee stated in an interview with Church Times that her experience working as a broadcaster and from her earlier albums influenced the quality of what she is dishing out. “Besides, anything that one wants to dedicate to God, as in celebrating Him, ought to radiate total beauty because God is a beautiful God,” she said.
The highly industrious prophetic singer further explained, “I always wait for God; it is the best thing to do. We are all spiritual beings. The spirit controls the physical; so, songs can come anytime and anywhere but I give all to Him alone. I do have compositions that talk about other things – patriotism, courage, quality love, verses that idealise and even those that can aid commercial products to fly.  But in Increasing Grace, I am out for spiritual edification.
“Grace is about God’s unlimited favour. So, the album is inspired and rendered to be a blessing to the listener. It is saying that you can aspire more, you can inspire more and you can achieve more.”
While Aimee believes that every talent deserves ample rewards, as she is well disposed to financial gains from her creativity and investment, she notes that the blessings that she gets from God cannot be measured in monetary terms alone. Hence, after three albums, she insists that God is her staying power.
Unlike many gospel acts, Aimee chooses not to romance slang verses that they embrace. This is despite the fact that gospel music, as many of its practitioners have said, is not as lucrative as the pop or traditional brands. She notes that it is important for one to continue to do his or her best, while keeping educating oneself, stressing that anything can be a source of inspiration to a musician – the good, the bad and the ugly. But because hers is gospel, she tries to see everything with and in the light of God.
Speaking on the connection between her previous albums, Lost Without You, So Grateful and Increasing Grace, the singer said, “I was really lost during that period but God found me out. So Grateful came when I had come out of the dark place. Now I have to thank God, as I am where there is increasing grace. It has been a great journey indeed. Aimee’s story is that of a woman who God healed from deadly sickness and as such she is always grateful to God and that is the reason why she is using all her gifts to praise and worship God with beautiful songs. 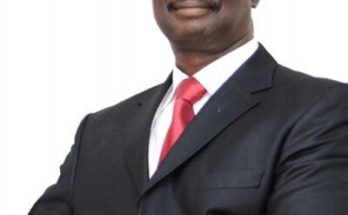 The three temptations we face in drama ministry-Mike Bamiloye