Prophet Richard Adenuga has a great burden for young people. He has empowered many of them financially and spiritually. An indigene of Ogun State, Adenuga studied Mass Communication and Public Relation at the Olabisi Onabanjo University. 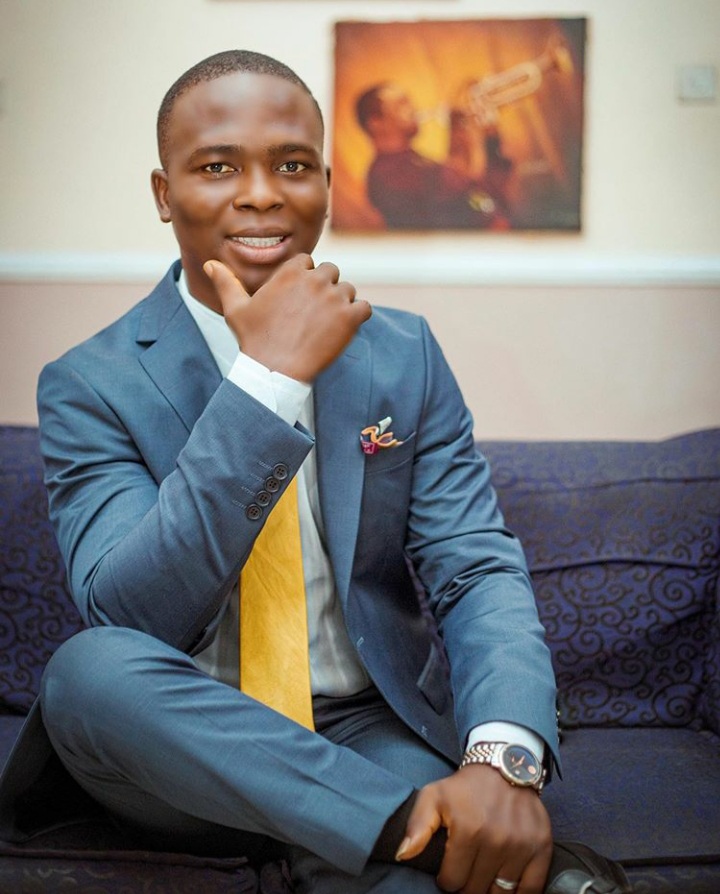 He founded Hebron International Christian Center (HICC) in 2007 while on campus and continued with the ministry upon graduation. He moved to Lagos in 2010 shortly after he got married to Kemi, a gospel singer. He and his wife have since formed a lovely pair in the ministry and they have been making a positive impact on society along with three godly children.

Adenuga who is also an associate pastor in The Worship Center, Assembly of Sons and Daughters of Christ Apostolic Church, Oregun, Ikeja, is not one that will give up easily on a God-ordained project.

What he is doing now perhaps is not strange to many who knew him back in Okitipupa, Ondo State where he grew up. That was where he began his journey to having an intimate relationship with God.

He used to join his mother to worship at The Apostolic Church, Okitipupa in Ondo State while growing up. He joined the choir in the church. But the family soon moved to Lagos and aligned with the Redeemed Christian Church of God (RCCG), Okesuna, Shomolu. That was where he gave his life to Christ in 1995.

In 1996 the family moved to Ikorodu. He began to worship at the Christ Apostolic Church. He was baptized there and later joined the choir, became an evangelist, and was later called to ministry.

Recalling the events that led to the formation of the ministry, he said, “I remember in 2004 when I was under Prophet Segun Omitogun of Power of Resurrection Apostolic Ministry, he said to me that there was God’s call upon my life. I was the youngest minister in that church at that time. He instructed me to do a seven-day dry fast.

“It was in the course of the fasting and prayer that I saw divine revelation during which the call was reinforced. I later went for a particular crusade where it became evident that the call of God was upon my life.

“In the crusade the preacher called me out of a crowd of about 5000 people. This was a crusade I did not want to attend. I was in fact putting on slippers that night when he called me out and said God was going to use me mightily.

“Prophet Niyi Oni ministered at the crusade which held in Ketu, Lagos. He told everyone to look at me saying this boy is a prophet of God for nations. I felt embarrassed. The same thing repeated itself in another programme. So, from 2005 to 2007 I was going from one mountain to another. Not because I needed breakthrough but to ask if God has actually called me to His vineyard.”

The turning point came when according to him he had an angelic visitation. “At Ori Oke Iragbiji in Osun State, I had an angelic visitation. I saw an angel. His face was white. He spoke to me saying “my son I have called you to propagate the gospel of Christ and liberate my people from satanic sieges. He also said specifically that he was sending me to Indonesia. He showed me, Reinhard Bonnke, he said Reinhard Bonnke is a prophet of God to Africa while I will be a prophet of God to Indonesia. I have been working with that vision.

“Though I have not been to Indonesia I know it is an appointed place. It is the will of God I will get there by His divine arrangement.”

The call of God upon Adenuga’s life has however come with its own vicissitude. He said, “It has been ups and downs over the years but we thank God for His mercy. Somebody says the experience is the best teacher. It was not easy for me to leave where I started my ministry but God had to compel me to come to Lagos. Though I have ordained the young ministers there too so they could carry on with the work.”

He has also had his own fair share of being tempted by women. But God saw him through. “God actually told me to get married before the enemies would track me down. I got married in July 2009. After that God spoke to me that we should move to Lagos. Since we came to Lagos in 2010 it’s been blessings and favours, It’s the Lord’s doing. We have been moving from glory to glory. You know when God calls you;

He makes provision for your needs. When God uses us to liberate people, we are not to boast of ourselves. God is the one who takes the glory. God is our source.  I remember how God used us to deliver a woman that had an ectopic pregnancy (the implantation and development of a blastocyst outside the cavity of the uterus) and the doctor said it would be evacuated because the child would die, that was in 2010. The woman came to meet me at Alagutan, Alimosho Road, where we started our ministry in Lagos.

“The Lord instructed me to pray on water for her and I did. To the glory of God, the baby in the womb was revived and the woman was delivered of the baby. The baby is still alive. There was also one Muslim cleric that was brought to me when I was at Ijebu Igbo. God used me to deliver him. I told him to give his life to Christ and he obeyed. He later became one of the elders in the church.  Though, he has gone to be with Lord. But I thank God he gave his life to Christ before he died. There have been many testimonies to the faithfulness of God.”

There have been challenges too. He recalled, “I remember a time, the church God had helped us to build located at Ekoro junction along Ile-Epo, Lagos, was swept off by flood along with expensive instruments. I did not know that whenever it rained the place would be flooded. On this fateful day, it rained and flood carried away our chairs, instruments, and all that we had bought with a huge amount of money. It even crashed the building. But we thank God it was after service it happened nobody was injured or died in the unexpected flood. “ 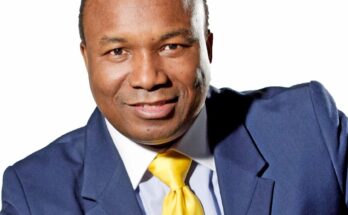 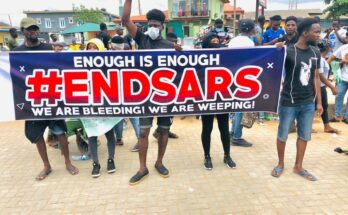